The Outliers are proud members of the Western States Hockey League (WSHL). The WSHL is a Junior A Tier II league that provides a competitive league for elite players. The WSHL consists of 21 teams which are located throughout the western half of the United States and parts of western Canada. The WSHL season begins in late September and consists of 52 regular season games, which includes a College Showcase in Las Vegas each December. In addition, league playoffs begin in March as teams compete for the League Championship, the Thorne Cup, that concludes in April.

The WSHL is proving to be one of the fastest growing and most successful Junior leagues in North America. In recent years, the league has seen its caliber of play elevated due to strong ownership, professional coaching and a player pool that spans the globe.

The WSHL has served as a pathway to higher levels for many players. Players in the WSHL have advanced to college hockey at the NCAA Div I & III level as well as the ACHA. WSHL players have also had the privilege to sign professional contracts throughout North America and Europe. 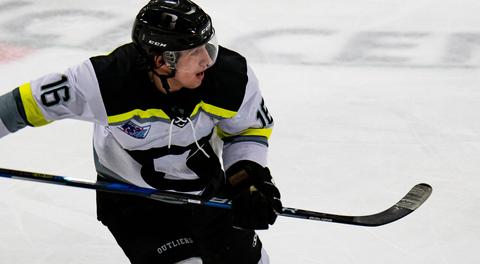 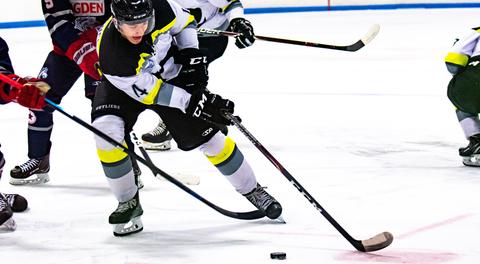 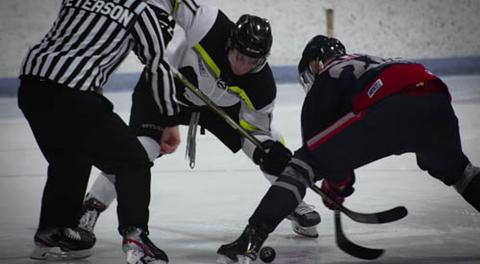 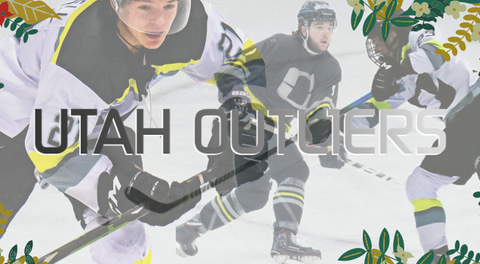